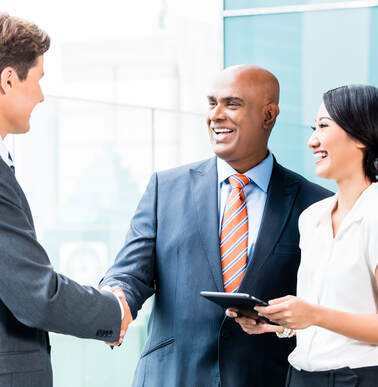 Making sense of M&A
After 2021 ushered in one of the fastest-moving periods for restaurant mergers and acquisitions in history, many industry watchers expected somewhat of a slowdown in 2022. Nick Cole, head of finance at Mitsubishi UFJ Financial Group (MUFG), said strong sales across the industry were accompanied by the erosion of restaurant margins due to higher costs for food, fuel, labor, and transportation. M&A activity did slow down in the first quarter, but for many concepts, the reasons for it remain. In recent decades, the restaurant industry has gone through cycles of bundling and unbundling concepts in response to market conditions — and it looks like we may still be in a bundling phase, with significant transactions being announced in recent months. Consider Dave & Buster’s purchase of Main Event this spring for $835 million, or just this month, the back-to-back announcements of the mergers of Modern Restaurant Concepts and Qdoba, as well as MTY Food Group’s acquisition of Famous Dave’s parent company BBQ Holdings, which itself acquired Barrio Queen earlier this year.
However, with the prospect of a recession looming — we may actually already be in one — conventional wisdom expects M&A to slow as there is less capital to fund deals. In a recent episode of First Bite, a podcast from Nation’s Restaurant News, Sam Ochs, the publication’s editorial director, weighed in on the likely reasons behind some of these transactions. He said that pre-recession or early-recession, there are a lot of good deals to be had. Covid-19 has clarified the strength and sustainability of brands, so those that have managed to navigate around the many challenges of the past few years may be able to acquire appealing brands that are struggling to climb back out of the hole created by the pandemic.
The transactions that have occurred do draw complementary benefits from the brands brought together in each transaction. For example, joining the fresh energy of Modern Restaurant Concepts’ brands including Modern Market Eatery and Lemonade with Qdoba’s resources is likely to help all of the brands shine. While it’s difficult to say how much longer deals will abound, for restaurants needing to operate as efficiently and leanly as possible, being able to draw on shared resources and economies of scale through inorganic growth may help them draw strength for any additional bumps ahead.